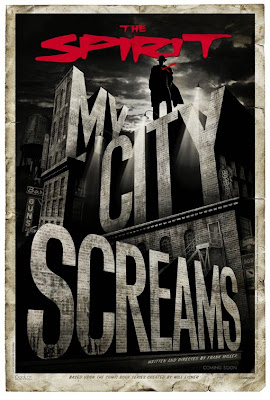 Copyright © 2012 Movies for the Masses, Challenging common sense since 2004. Your ticket is
Contact us at moviesforthemasses@gmail.com. Subscribe by RSS or E-mail.